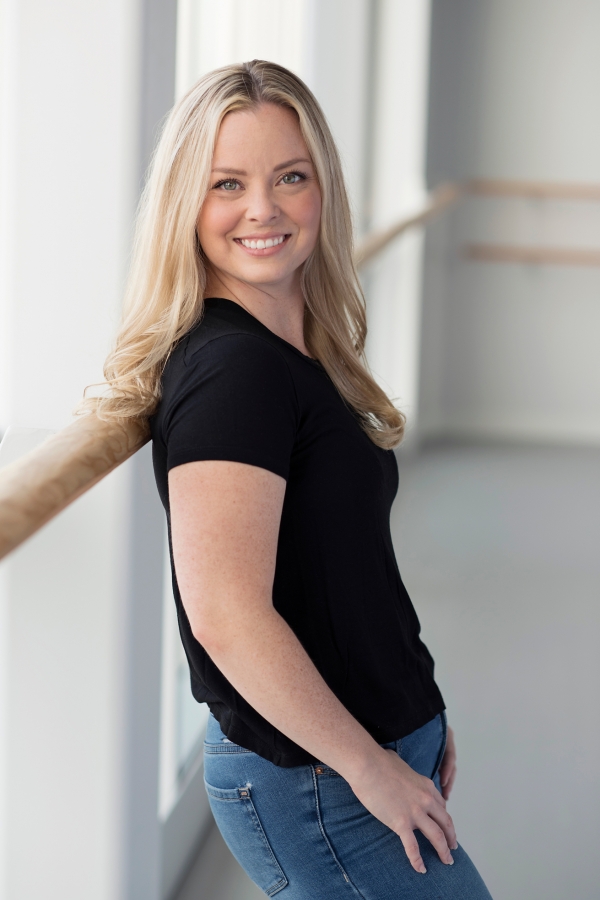 Tabitha Lupien has trained in Ballet, Tap, and Jazz for seventeen years. She continues to train in those areas, as well as Acrobatics, Pointe, Lyrical, Contemporary and Hip Hop. She received all of her professional dance training at the Canadian Dance Company and this year will mark Tabitha's tenth year of teaching for CDC.

Tabitha has earned various titles such as: Mini and Petite Miss Dance of Canada, Petite Miss Dance of America, Junior Miss Candance, ADA Junior Dancer of the Year, and First Runner-up for Junior Miss Dance of Canada. Tabitha was also a part of the Canadian National Team at the IDO World Dance Championships, bringing home one silver and two gold medals in 2005. In 2008 she brought home two silvers. Tabitha has also had the experience of performing in such shows as the Disney Fashion Show, the Sears Dance Pack, and the Bay industrial shows. Tabitha is not only a dancer but she is also a veteran actress. She has worked on many movies including Look Who's Talking Now (lead), Rent a Kid, The Santa Clause and many more. She has also done many TV shows including two Goosebumps episodes, three episodes of Ready or Not and many more. Her latest film was Hairspray, in which she played the role of Becky and got to work with John Travolta once again. She has had the opportunity to work with John Travolta, Queen Latifah, Michelle Pfeiffer, Christopher Walken, James Marsden, Amanda Bynes, Brittany Snow, Zac Efron, and Nicky Blonsky (Tracey Turnblad). She has definitely learned a lot from watching and working with them. She has also worked with: Kirsty Alley, Leslie Neilson, John Stamos, Tim Allen, Matthew Broderick, Whoopi Goldberg, Bette Midler, and many others.