Isaac is thrilled to be making his Drayton Entertainment debut.

Thanks to my parents Allain and Dawn Lupien, the rest of my family, my manager Francesca Nicassio and my CDC and SAT families for their endless support. 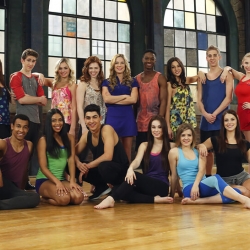 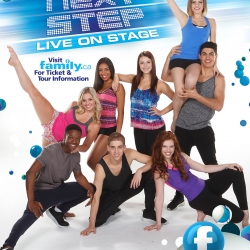