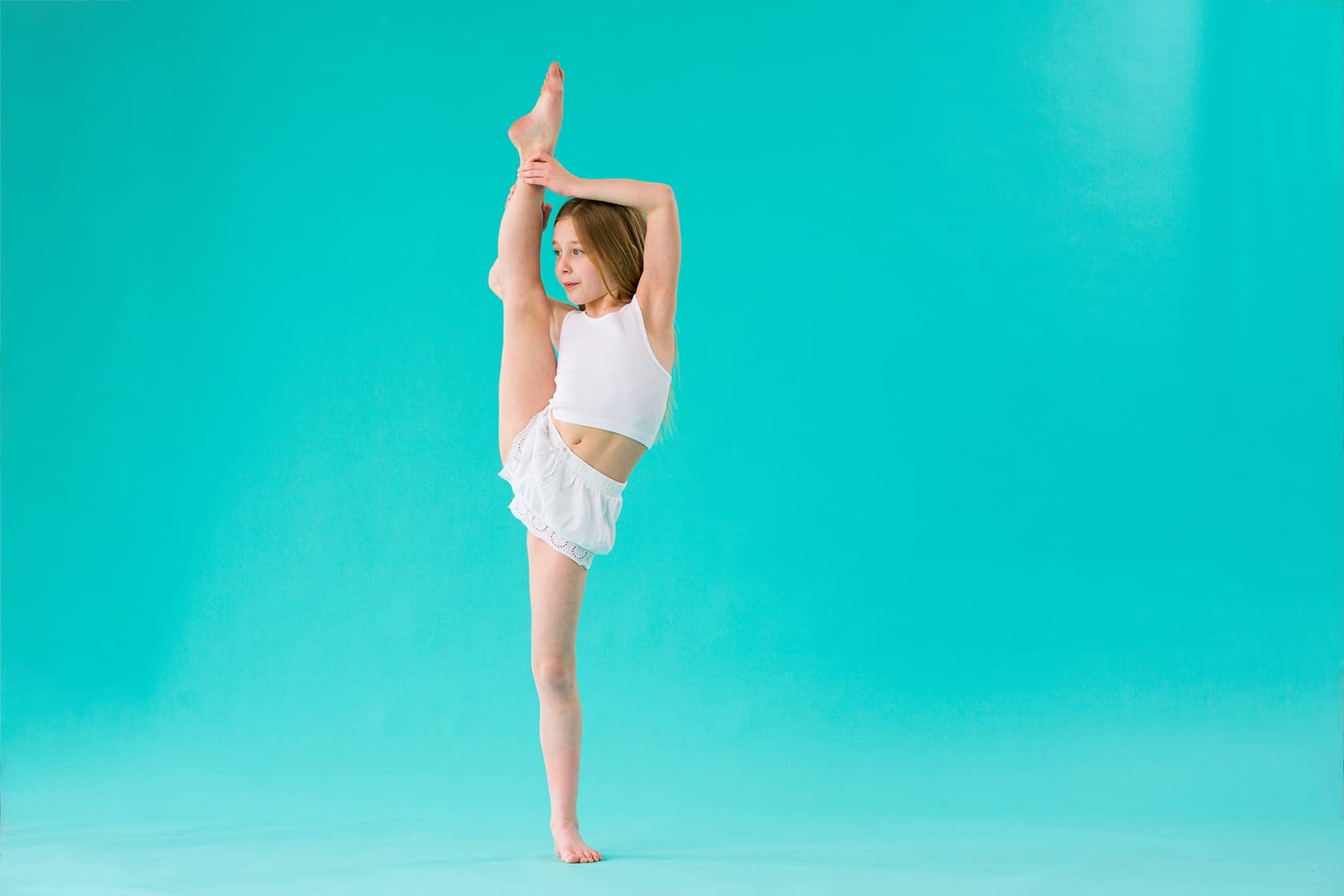 Allain & Dawn Lupien studied under the direction of Dawn’s Mother Dot Blakeley at the Dot Blakeley Dance Studio in Simcoe, Ontario. They travelled all over Canada and the United States, training, competing and performing. They also became accredited through various associations like the Canadian Dance Teachers Association and Dance Masters of America.

Becoming well known as dance partners, they started their path of teaching and choreographing for the studio, the two also became involved in all aspects of the company. After 30 years of teaching, examining and adjudicating, Dot Blakeley herself retired.

That’s when Allain & Dawn created the Canadian Dance Company. The tough decision they faced was to stay in Simcoe and keep the following they had accumulated over the years or move to a larger city for the future. After relocating to Mississauga, much to their surprise… a contingent of dancers decided to make the hour and a half trip from Simcoe three times per week to study with the Lupien duo. This demonstration of loyalty gave them an additional level of confidence and the drive necessary to follow their dreams.

Although married and starting a family, they managed to keep the balance between the success of their studio and the success of their family by following a simple philosophy. Character first, Dance second! This is something that would remain with them forever and turn out to be the main ingredient to their success.

Today Allain & Dawn have the privilege of being Directors of one of the most successful dance studios in North America. Having won the highest awards at local, National and World Dance competitions, producing professional dancers from ballet to Broadway and contributing to the dance community for more than 3 decades, having their entire family involved, they can honestly say they have achieved and surpassed their highest aspirations. 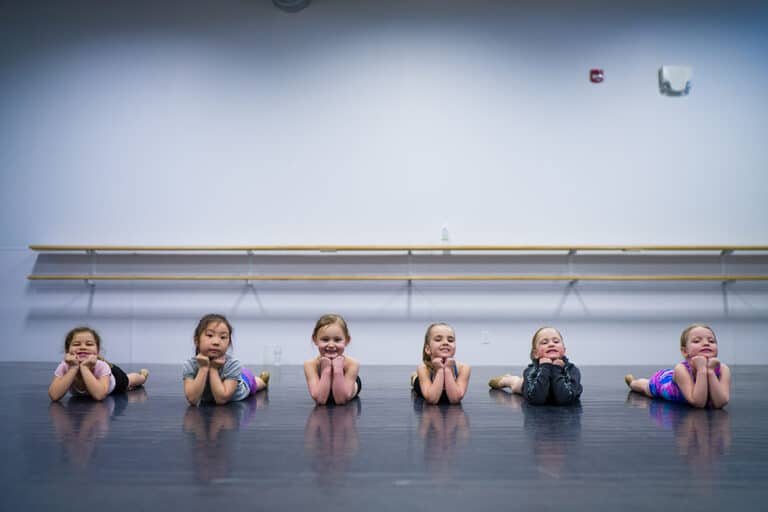 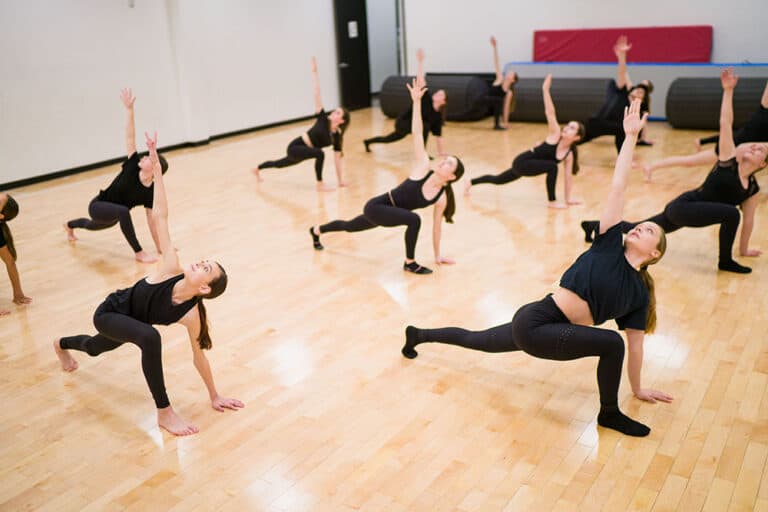 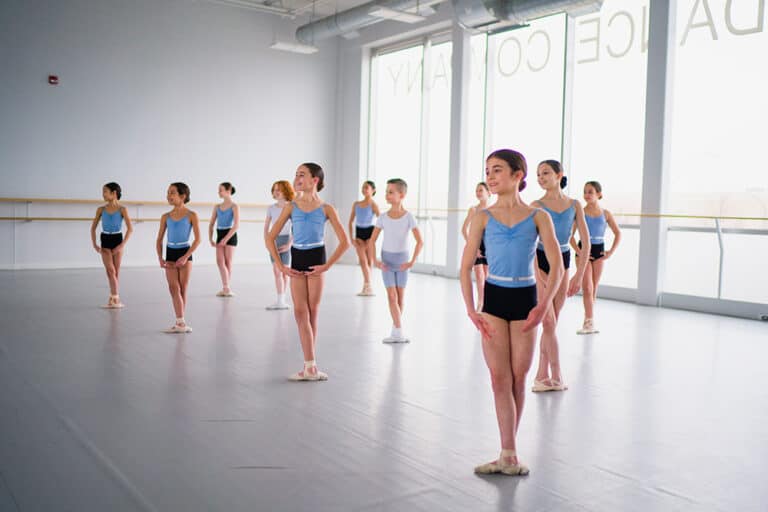 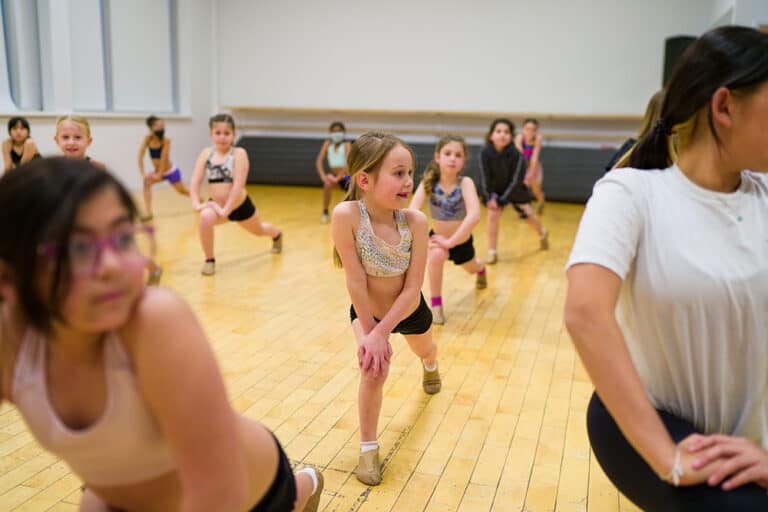 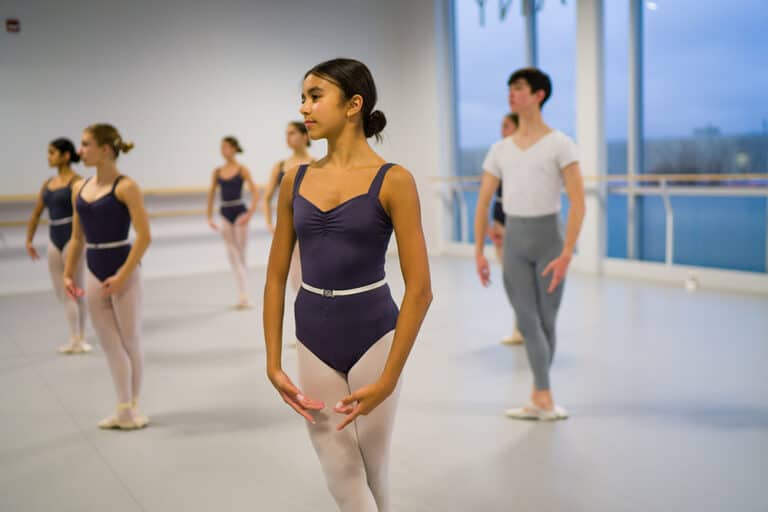 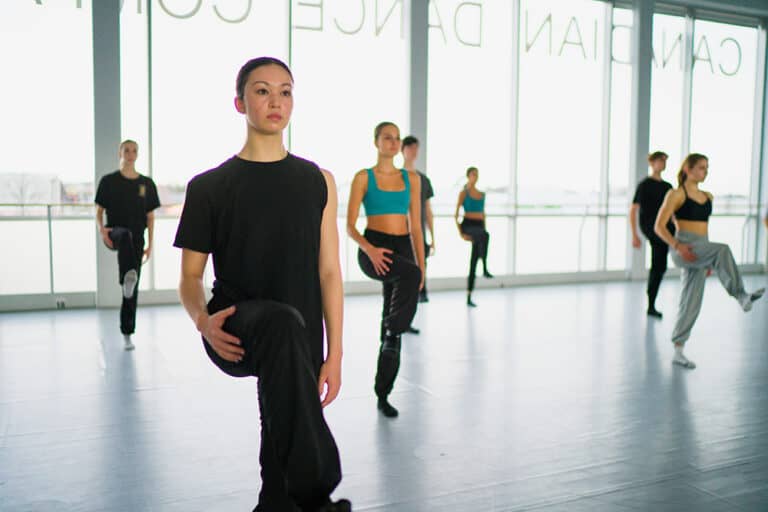 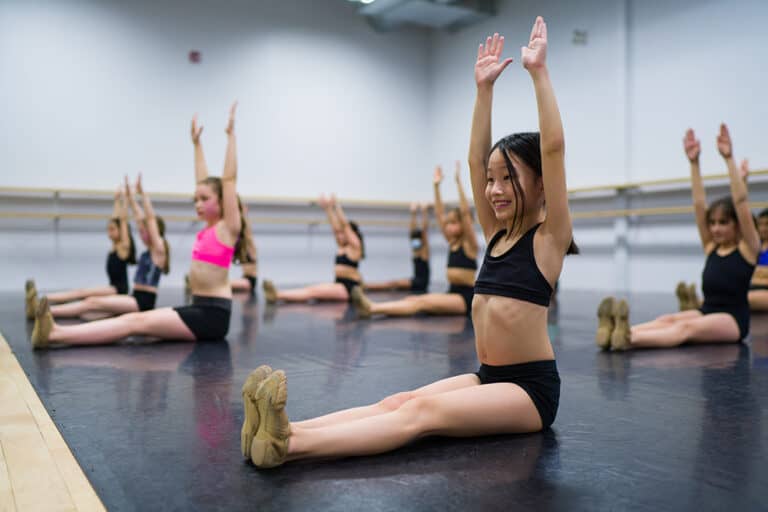 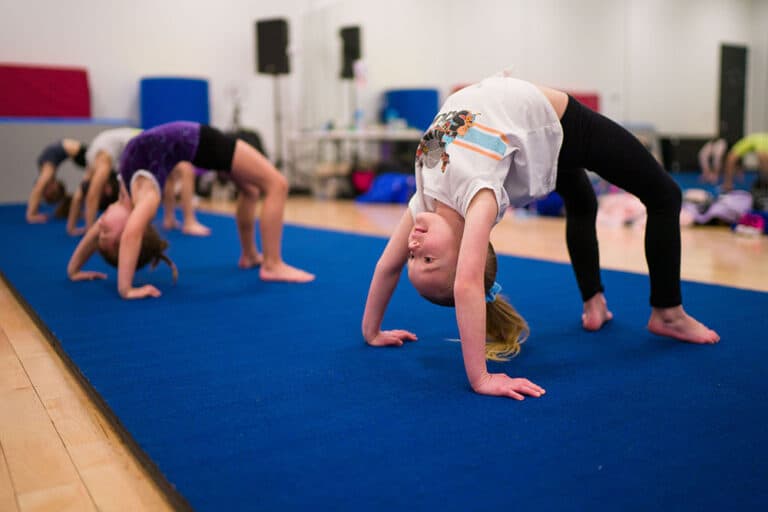 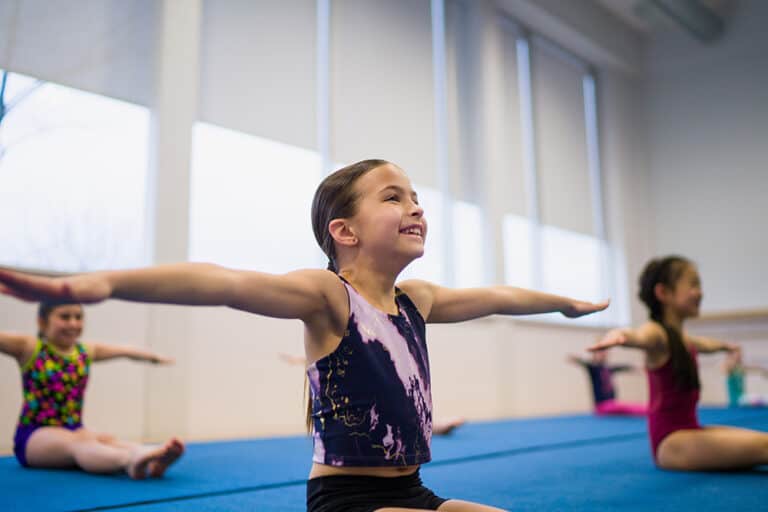 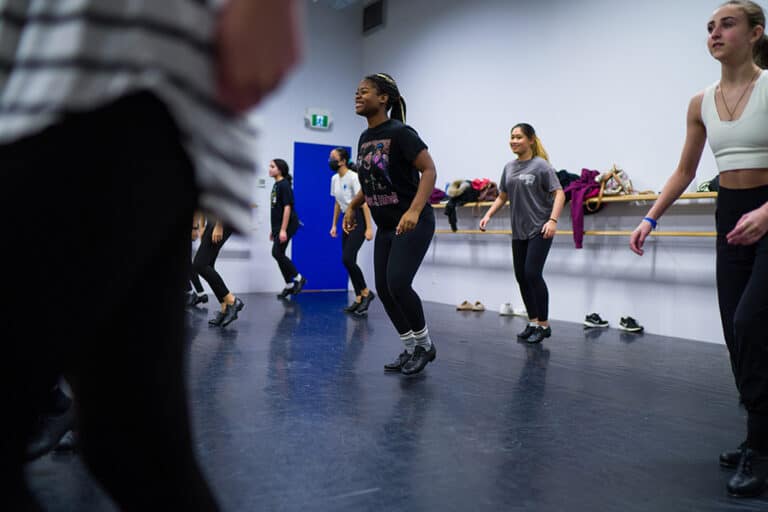 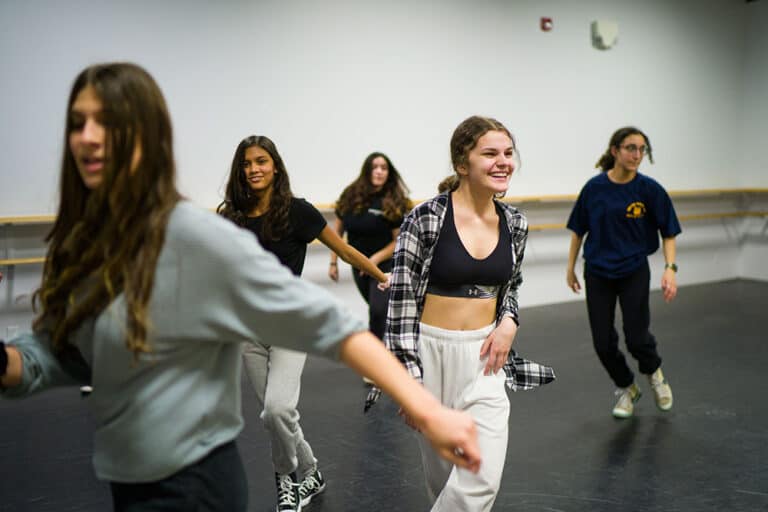 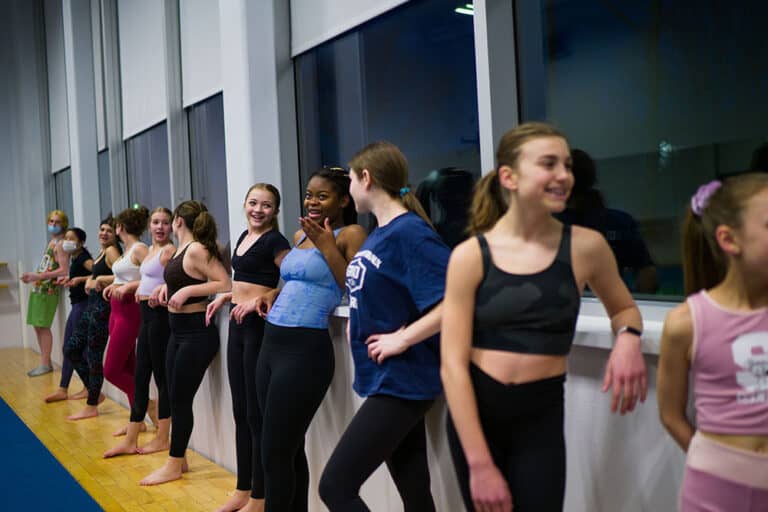 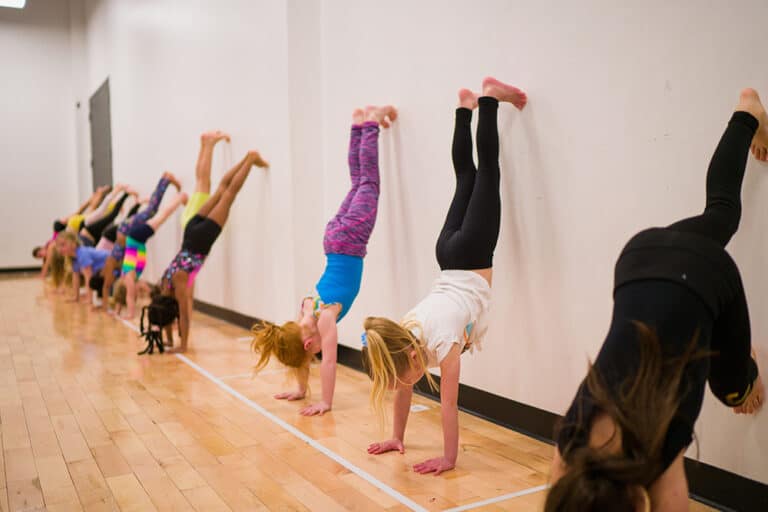 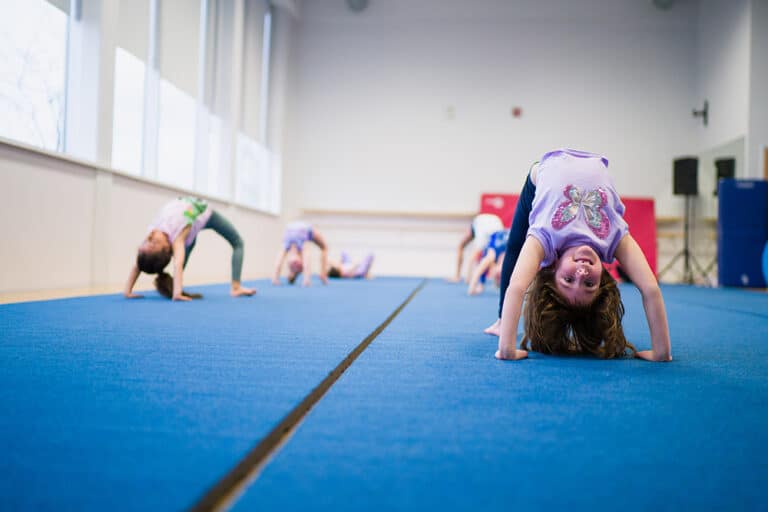 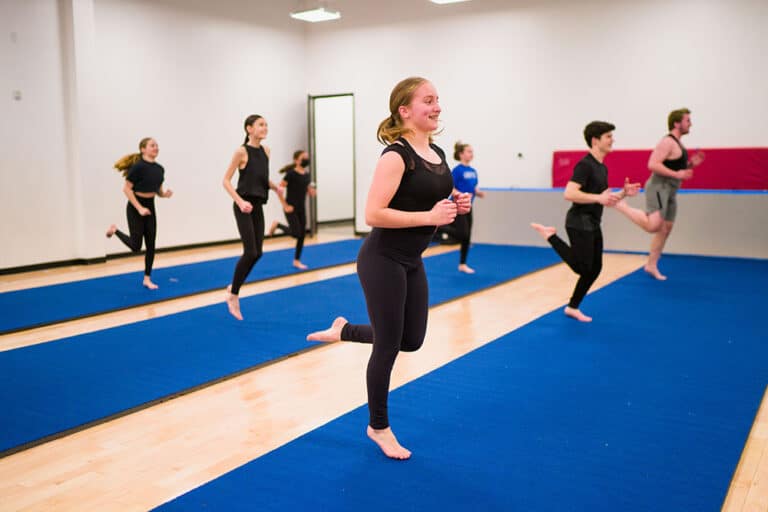 You are registering for our Oakville location